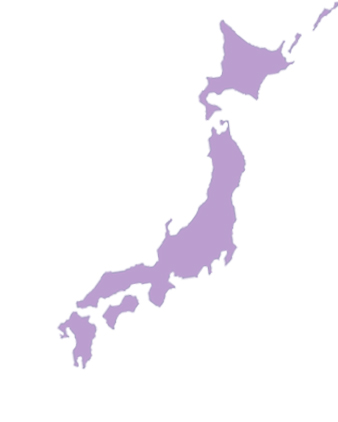 SUMISETSU PHILIPPINES, INC. traces its roots to SUMITOMO DENSETSU CO., LTD., a Japanese company set up in 1950 primarily to address the electrical and other system needs of buildings.

After having established a sterling reputation and track record in Japan, SUMITOMO DENSETSU begun to set its sight on servicing companies on foreign shores. In 1975, it began its venture in the international market.

It becomes so hugely successful in this effort that in DECEMBER 1990, SUMITOMO DENSETSU set up SUMISETSU PHILIPPINES, INC. in the Philippines. 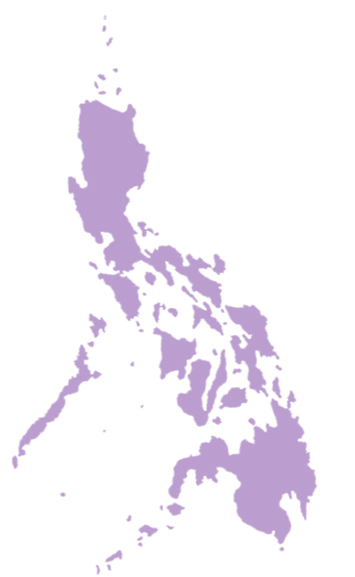 Registered at the Securities and Exchange Commission as an electrical and mechanical contractor, the company has expanded its operations in installation to communications, air-conditioning, and sanitation systems, as well as plant equipment installations.

SUMISETSU PHILIPPINES, INC. aims to become the leading electro-mechanical construction company in the country. It firmly believes that this visionary direction will be best realized by striving to satisfy its customer with quality works, keeping abreast with technological progress, excellent performance, and services. The company also aims to share a bigger role in the growing market demands thereby achieving continuous company growth and financial capabilities.

SUMISETSU PHILIPPINES, INC. not only set its vision towards corporate growth, but it also sets its focus on its contribution to corporate social responsibility by providing dignity and continuous development in the welfare of its people and to the larger community which is the society as a whole.